About Point in Time Studios

We are a full service Video Production Studio in Phoenix that will take your project from A to Z.  From our Creative writing team to our Award Winning Production Crew, Editors, 3D Animators and VR/AR Artists, no project is too big for us.  We help to simplify the complex and tell your company story through visually engaging media.  We are not done until your are 100% satisfied! We are always on the cutting edge of technology, whether that is Virtual Reality or Holograms!  We will take your project to the next level!

We have worked with many International companies from Coca-Cola, to McDonalds and FORD.  We have also produced Awesoome Video and VR content for many local companies such as Brooklyn Bedding, Parker & Sons, NXP Semiconductors and OrthoScan.

We have won a number of Awards including 5 Telly's for Best Production and we were also recenlty awarded as the #1 Video Production Company in Phoenix for Ranking Arizona 2019! 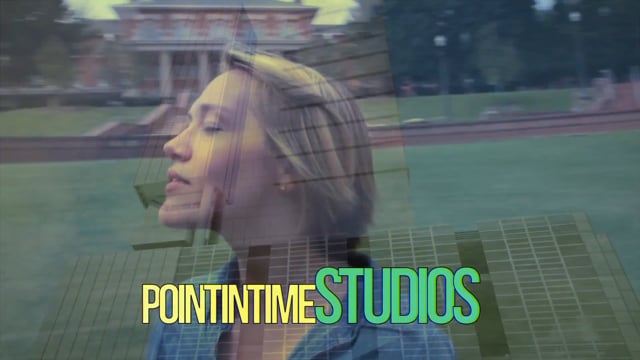 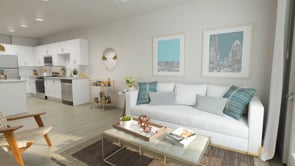 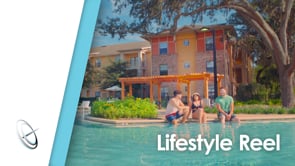 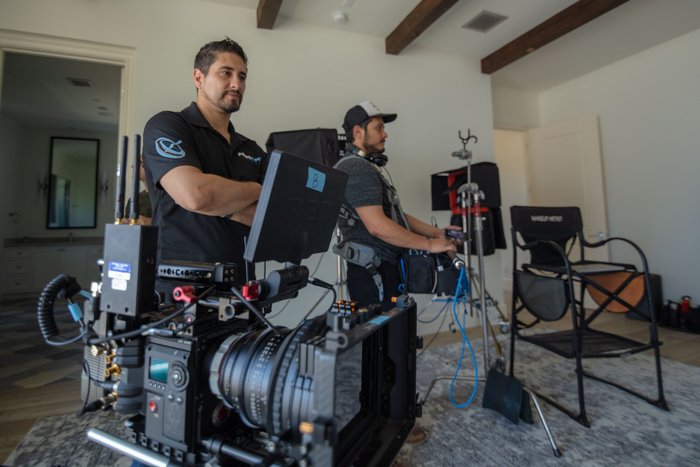 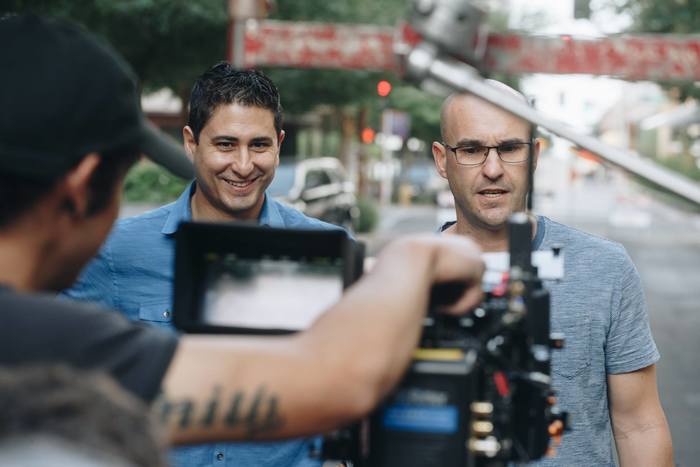 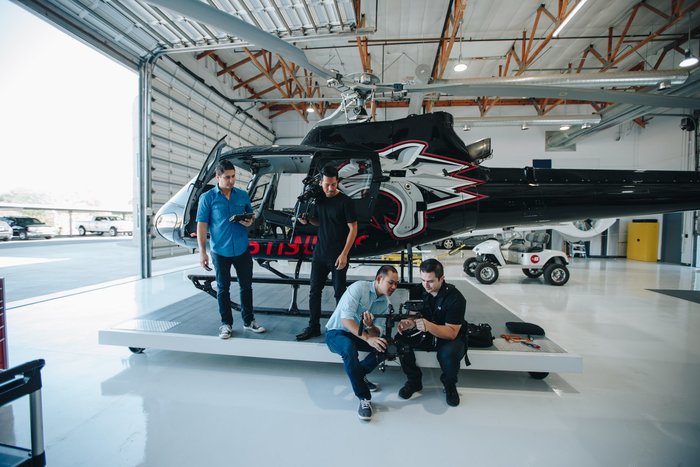 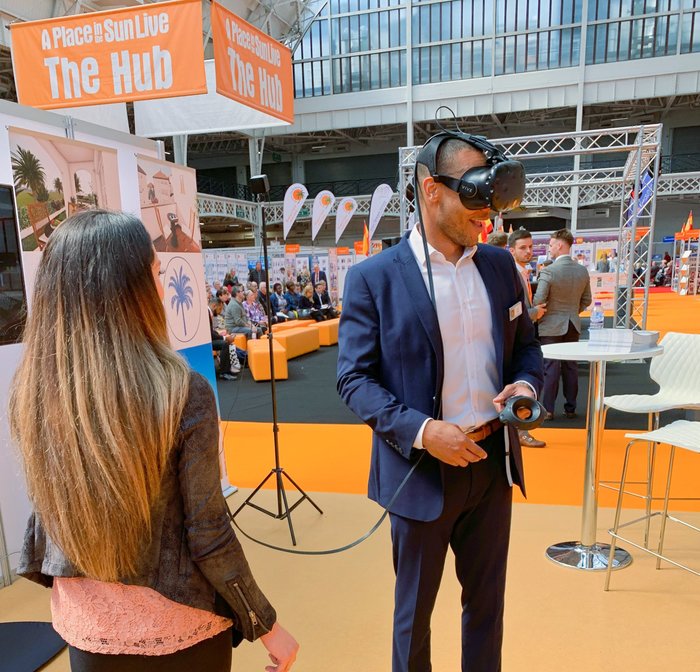 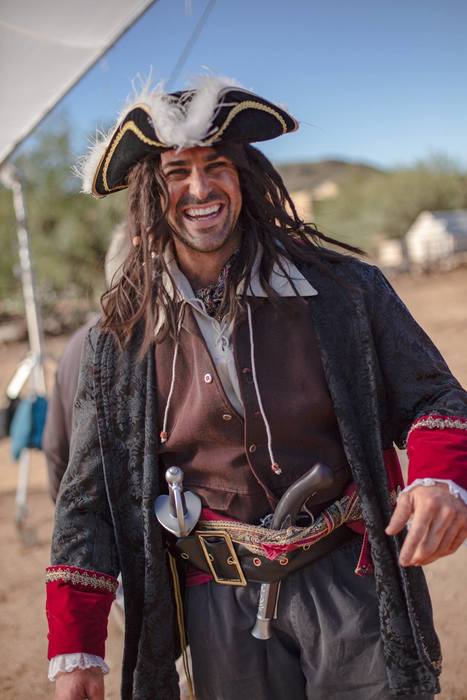 Get Your Boss on Board with Your Video Marketing Strategy | UpCity
If you're searching for powerful link building strategies for your website, look no further. Ready to get started? Click on the...
Read article on UpCity.com
Location
Point in Time Studios Reviews
Showing 1-5 of 8
Helene Segura, M.A. Ed., CPO®
03/04/2020
5/5 |
read full review
Validated by UpCity
Communication
10/10
Knowledge
10/10
Budgets
$5k - $10k
Unknown
more...
Video Production

It was obvious from the beginning that Point in Time Studios has a great deal of video production experience. They were clear on what logistics needed to be discussed. They didn't just dive in and do things their way. They took time to ask questions and figure out the goals for this video. A lot of time was spent collaborating up front in the planning and also during the editing, but the end product was so worth it. Timely communication. Clear expectations. High quality team. Loved working with them!
Steve Asmussen
11/04/2019
5/5 |
read full review
Validated by UpCity
Communication
10/10
Knowledge
10/10
Budgets
$2k - $5k
Unknown
more...
Video Production

The team at Point in Time Studios was spot on. The took my storyboard vision and brought it to life quickly, efficiently, and always with a smile. I've worked with a number of production companies and I have not worked with a company that made the process as effortless as Point in Time. Thanks for making my life easier!
Anna Jovel
10/02/2019
5/5 |
read full review
Validated by UpCity
Communication
10/10
Knowledge
10/10
Budgets
$2k - $5k
more...
Video Production

Point in Time Studios went above and beyond our expectations. We had a tight deadline to meet and they stayed on top of it every step of the way. They communicated what they needed from us to be successful and created a high-quality video that everyone loved. They allowed us to be a part of the planning process to ensure the video incorporated the thoughts and ideas of the organization and were incredibly professional and collaborative.
Chanie Gluck
09/23/2019
5/5 |
read full review
Validated by UpCity
Communication
10/10
Knowledge
10/10
Budgets
≥ $1k
Unknown
more...
Digital Marketing

Point Of Time worked on a testimonial video for my company. They are true professionals. I highly recommend Rami and his team for all of your video, production and marketing needs.
Erik Stauber
09/03/2019
4/5 |
read full review
Validated by UpCity
Communication
8/10
Knowledge
9/10
Budgets
Unknown
Unknown
more...
Video Production

I had the opportunity to work with Rami and his team on a video production for St. Josephs Hospital. This was a challenging multiple day and location shoot. They were excellent to work with and put together a great final product. I would not hesitate to utilize their services or recommend Point in Time Studios.
Back to Top
Showing 1-5 of 8
8 Reviews in Total
88%
13%
0%
0%
0%
100%
Positive