Lifted Logic is an internet consultancy, which specializes in everything related to graphic design, web development, online marketing, SEO, and videography. To date, Lifted Logic has built thousands of websites in the Kansas City area and around the world. All work is done in-house, no templates.

Lifted Logic has never been a "typical" company. At a very young age, Adam learned the intricacies of running a successful digital business. He started his first company, 1Dawg, in the garage of his college house and quickly grew the site to over 20 million hits a month. 1Dawg was the first company to send a video from the internet to a cell phone and played a role in defining the Digital Millenium Copyright Act.

The primary goal of Lifted Logic was never to make money; the business' definition of success has always been about working hard, taking pride in the work that is done, focusing on client happiness and success, and fostering an enjoyable work environment for the talented employees. Adam and the Lifted Logic team have realized that if these goals are achieved, money will follow. The employees at Lifted Logic come from many different walks of life, but have learned that no matter the walk, they can still be the best in their craft.

When establishing what makes Lifted Logic different, it's been said that the Lifted Logic team not only thinks outside the box, but denies the existence of the box entirely. 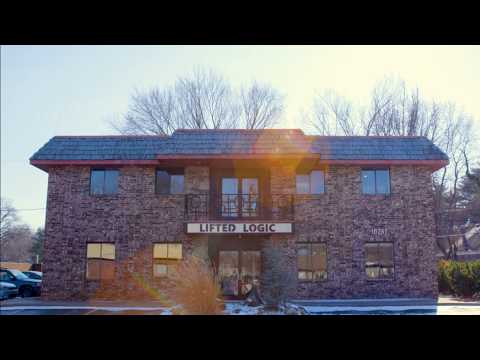 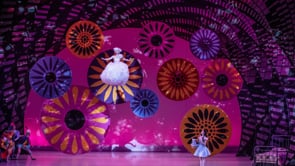 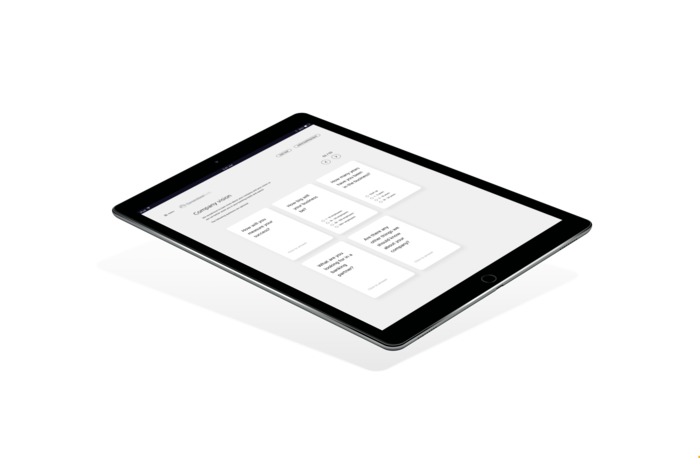 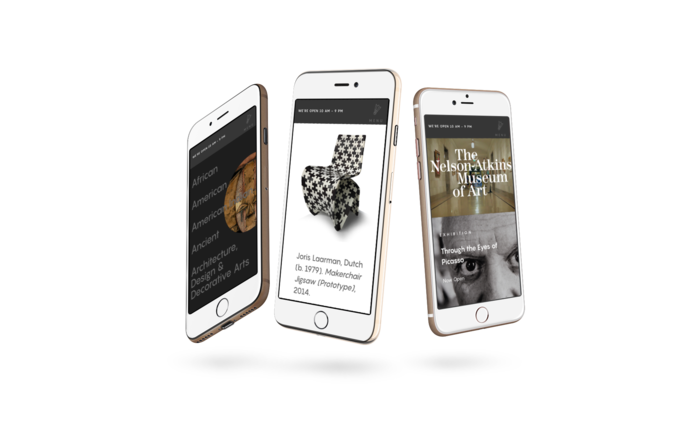 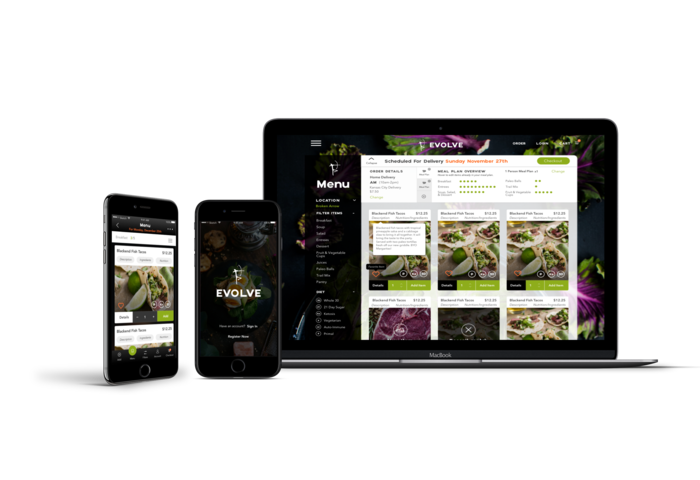 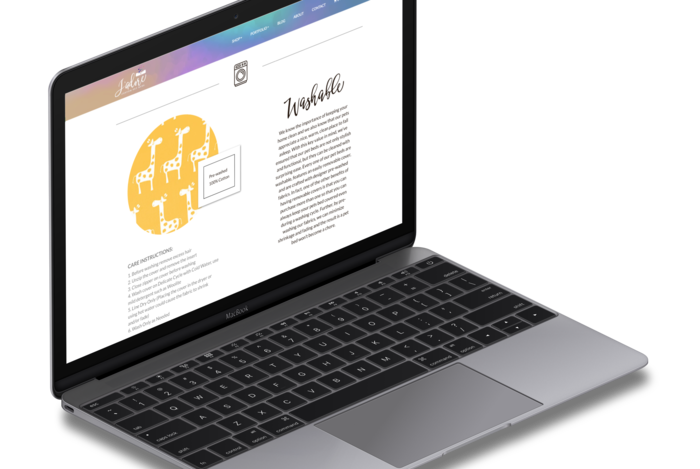 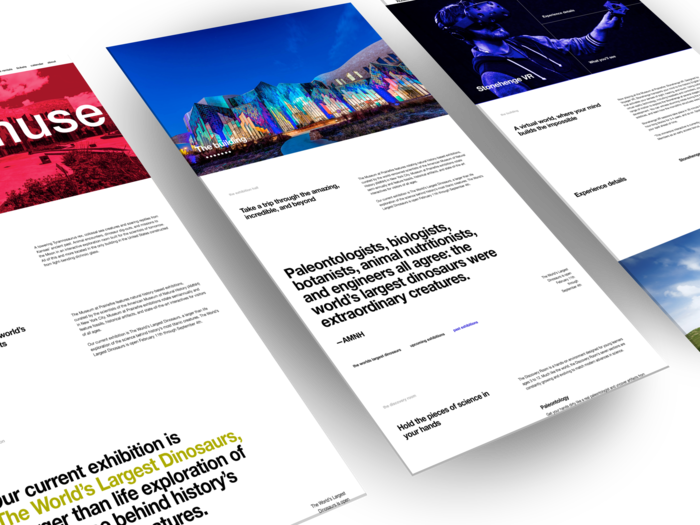 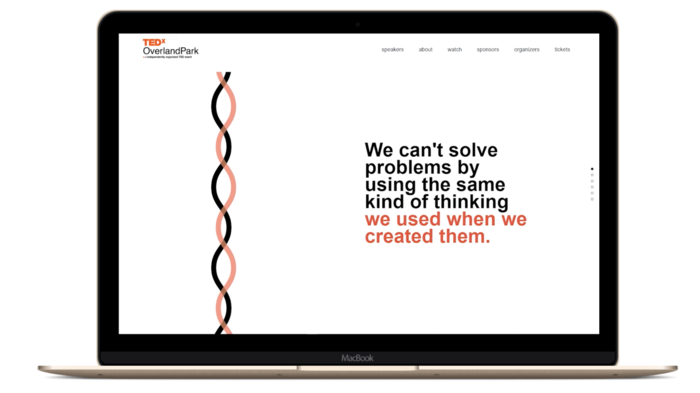 My firm started working with LL as a client more than a year ago. What we have achieved in that time is nothing short of amazing. Before our website was lacking structure and focus. No one knew what we did or how we did it. Now people are finding us on-line thanks to SEO and other tricks of the trade, and calling us with opportunities and business. My firm continues to work with LL on a varieties of training--for free, and we really enjoy the interactions with LL staff. I am proud of my website and the image it projects.
Nathan Kurtz
02/15/2021
5/5 |
read full review
Validated by UpCity
Communication
9/10
Knowledge
10/10
Budgets
$10k+
Unknown
more...
Search Engine Optimization
Influencer Marketing
Inbound Marketing
Digital Marketing
+ 8 more

The team was very responsive and helpful. They are truly experts in the web and marketing space and they were a big help to us.
Diane Johnson
02/15/2021
5/5 |
read full review
Validated by UpCity
Communication
10/10
Knowledge
10/10
Budgets
Unknown
Unknown
more...
Graphic Design
Search Engine Optimization
Web Design
Web Development
+ 11 more

We are a not for profit wildlife rehabilitation organization. Lifted Logic listened to us and developed a top notch website to further our non profit goals and educational efforts for members of the public. They provided tutorials to help us learn how to navigate our site and update it periodically. We can't begin to say enough good things about these folks!
Cratus Medical
02/11/2021
5/5 |
read full review
Validated by UpCity
Communication
10/10
Knowledge
10/10
Budgets
$10k+
$5k+
more...
Search Engine Optimization
Video Production
Web Design
Web Development

We hired Lifted Logic to design a new website for our 2 businesses. We have had nothing but excellent service from the initial meeting to the launch of our website. Everything went smoothly. They work on very detailed time lines and were never off track. The final results were amazing. We have already received a large number of quality leads generated organically. We have hired multiple website and marketing firms in the past 16 years and they have never lived up to our expectations. With Lifted Logic- our expectations were far surpassed. We highly recommend Lifted Logic for your website needs.
MrsSamara Jones
01/14/2021
5/5 |
read full review
Validated by UpCity
Communication
10/10
Knowledge
10/10
Budgets
$10k+
Unknown
more...
Mobile Application Development
User Experience/User Interface
Web Development

I called all around the US looking for a company to build us a brand new web application for our clients. Even after I spoke with Adam and Todd, I still did more research. However, no one could offer what Lifted Logic, promised they could build. Many others wanted to connect a bunch of sites together to create what we were asking for, which also meant paying monthly subscriptions on those other sites. Lifted Logic, understood everything we were asking for in our application and delivered. They built the custom site that we needed, I don't have to worry about paying subscriptions or depending on another site not having every functionality I need. From the design phase, to development, to final product, I was so pleased with Lifted Logic. They are very professional, diligent, and most of all again, they delivered!!!!
Back to Top
Showing 1-5 of 34
34 Reviews in Total
100%
0%
0%
0%
0%
100%
Positive