Lyon Films services run the gamut from early concept to scripting, pre-production, production and post-production. We gather input from all the key players and work closely with you to help capture your vision and bring it to life.

For over fifteen years, Lyon Films has produced projects from regional productions to large-scale broadcast commercials and narrative feature shoots. Our team scales up or down based on the unique needs of each production. With a constant emphasis on quality and creativity, we work within practical constraints to impart a big-budget sheen on everything we produce. 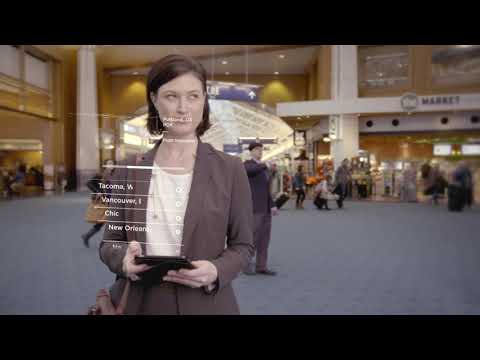 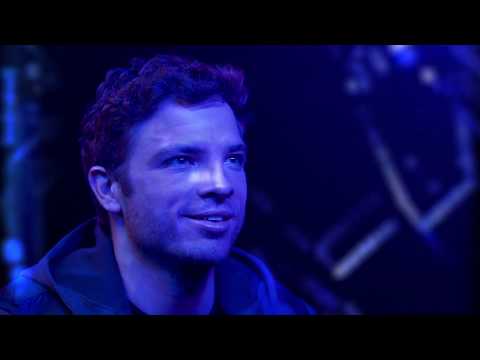 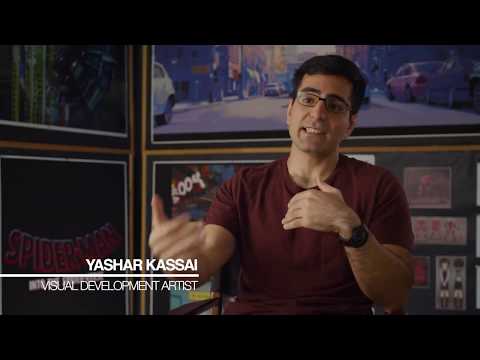 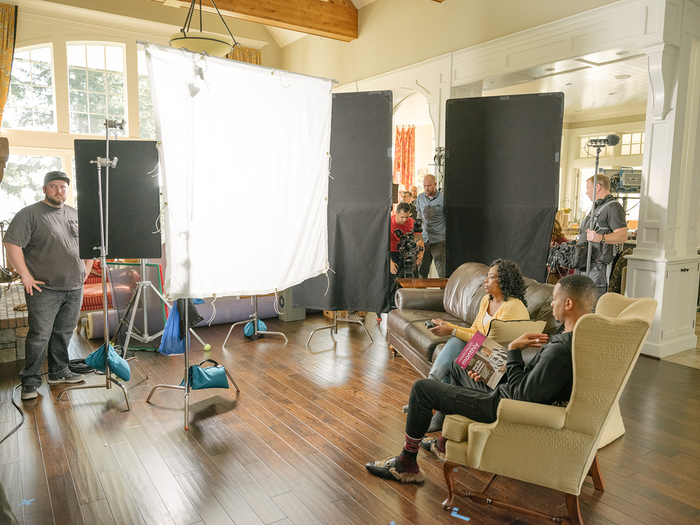 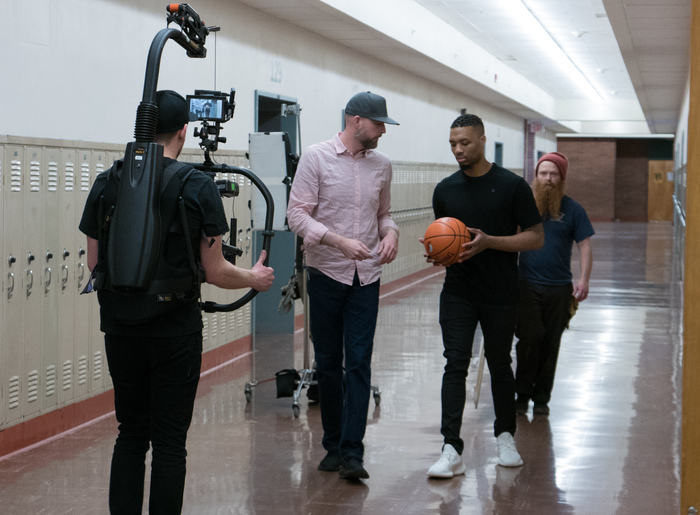 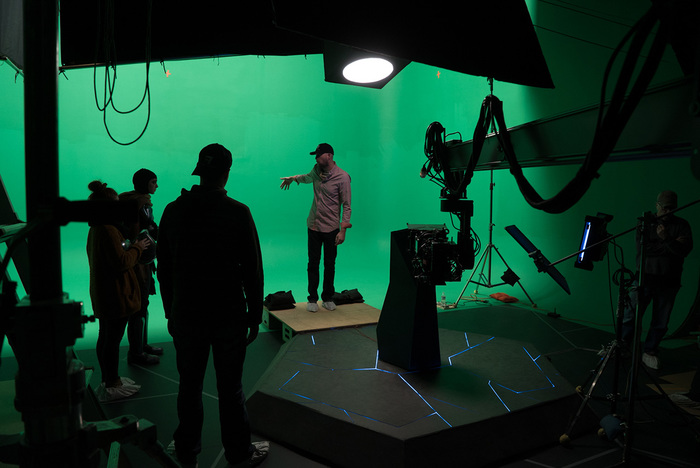 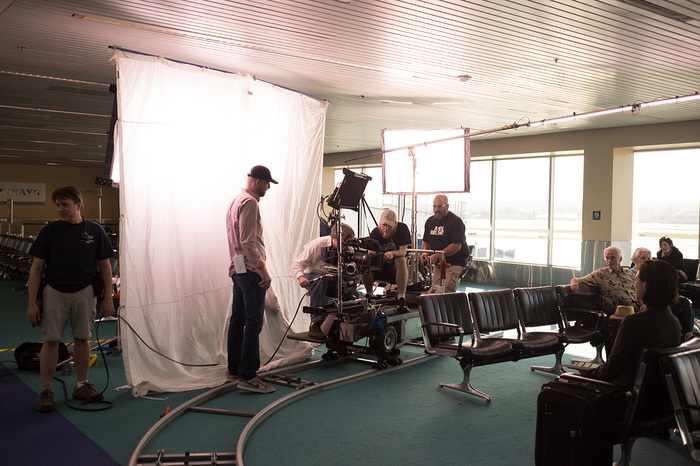 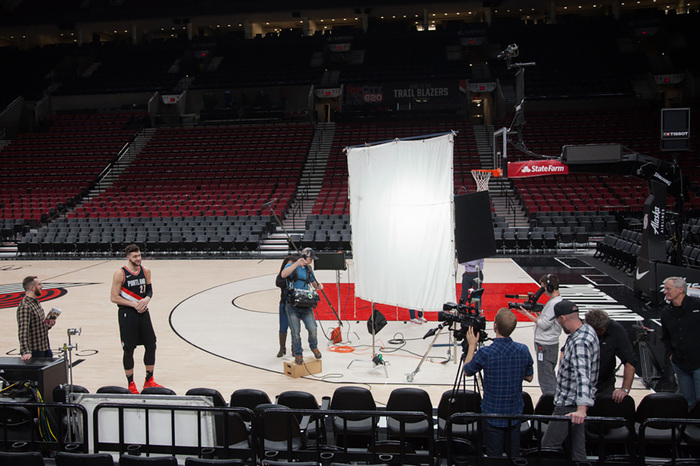 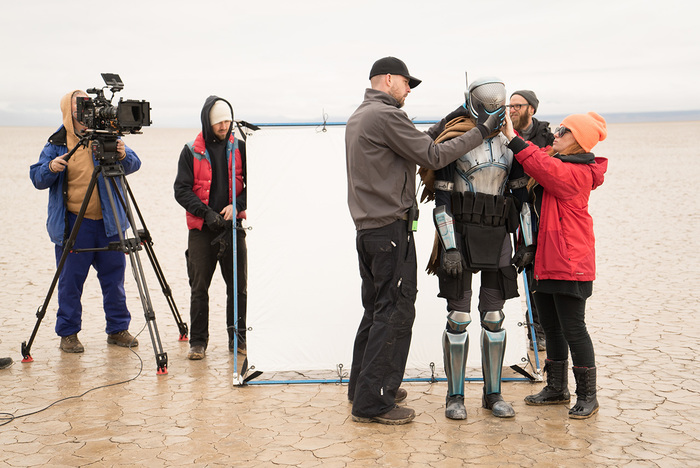 Working with Lyon Films means shooting exactly what is needed, in the time that is planned, in a clear and concise manner. I have known and worked for Lyon Films for over a decade. When I join a Lyon Films crew I bring my background in camera and lighting to set. I've worked for companies like Nike, Laika, ShadowMachine, and W+K, and each time I'm on a Lyon Films job I know that I'll be working with some of the best crews in Portland. Crews with good attitudes, clear vision and great execution.

Lyon Films replied to this review

I have worked with Lyon Films in different capacities. Lyon Films has assisted my law firm with marketing consulting and producing marketing assets for my firm. This included assisting in writing a voiceover script, building and building a video asset to accompany the voiceover. The consulting services on the VO script were invaluable and the assets produced were superb. I have also worked with Lyon Films as a co-producer and actor on a short film in which Lyon Films was the primary producer and Devon Lyon was the director. Co-producing with Lyon Films was very enjoyable and the shoot was well-planned and executed on time. Working as an actor with Devon Lyon as a director was also a great experience. He gives actors creative space to make character decisions while offering collaborative performance notes. It was a very positive environment.
Christopher Raymond
01/04/2021
5/5 |
read full review
Validated by UpCity
Communication
10/10
Knowledge
10/10
Budgets
$10k+
Unknown
more...
Video Production

Devon and his team are the most efficient and fun production crew I have ever worked with. To date, we have produced somewhere around 10 videos together and even though some of these were difficult and fast paced (due to client restraints) Devon not only made it work, he made it beautiful. Devon also went out of his way to help with all elements of our production which was incredibly reassuring to have that help included. I couldn’t recommend a better production company. 10/10 would hire again.
Jeanie-Marie Price
06/24/2020
5/5 |
read full review
Validated by UpCity
Communication
10/10
Knowledge
10/10
Budgets
$5k - $10k
Unknown
more...
Video Production
Branding/Positioning

Working with Devon is a true pleasure. He is a strategic, innovative and responsive collaborator and partner, and the quality of what Lyon Films produces is stellar. Lyon Films helped to elevate our brand and tell our story in a compelling and succinct manner, resulting in an increase in awareness, perception and revenue generation.
Billie Olson
06/23/2020
5/5 |
read full review
Validated by UpCity
Communication
10/10
Knowledge
10/10
Budgets
$10k+
more...
Video Production

Devon has been an invaluable addition to our team as a director and producer. He is very easy to work with, incredibly knowledgeable and very professional. He is always eager to bring new ideas to our productions which have always resulted in a better end product than we first envisioned. I'd highly recommend Devon and will continue to hire him for future projects.
Back to Top
Showing 1-5 of 10
10 Reviews in Total
100%
0%
0%
0%
0%
100%
Positive

Verified
5/5
Mehdi Tabrizi
We have worked extensively with Lyon Films, and have found them to be a highly professional, creative and collaborative organization. They also consistently produce great work, and deliver great value. Highly, highly recommended. We value our partnership with them.
more >

Verified
5/5
Billie Olson
Devon has been an invaluable addition to our team as a director and producer. He is very easy to work with, incredibly knowledgeable and very professional. He is always eager to bring new ideas to our productions which have always resulted in a better end product than we first envisioned. I'd highly recommend Devon and will continue to hire him for future projects.
more >
READ MORE REVIEWS